2. Through our virtuous portfolio Math board games startup - math.preseed.in.

Nishchal had started Preseed to take a form of an earliest stage tech incubator, that has mastered the art of inspiring MVPs with little to no money, starting with his own 2 startups mentioned above, in Social Networking and Math.

Now, since Nishchal has achieved MVP level goals with his own 2 startups, Preseed will aid you too in building your startups the way Preseed aided in co-building Nishchal’s above mentioned two Startups - MIND OVER MATTER. So, Preseed is being made available through its investment banking team and its upcoming startup fund, TSF (The Simple Fund), for you and your startups, shortly. 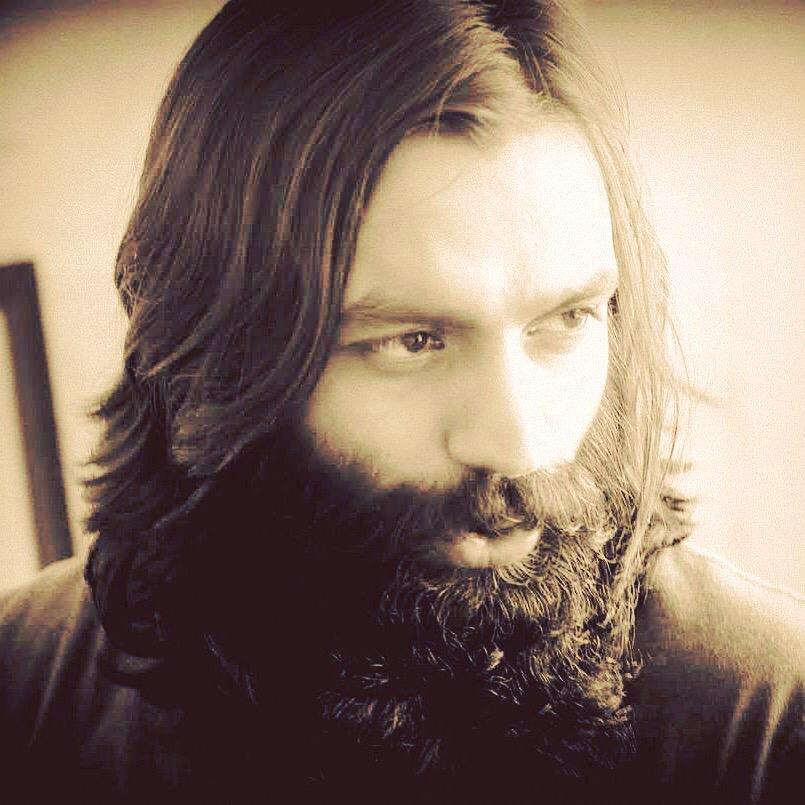 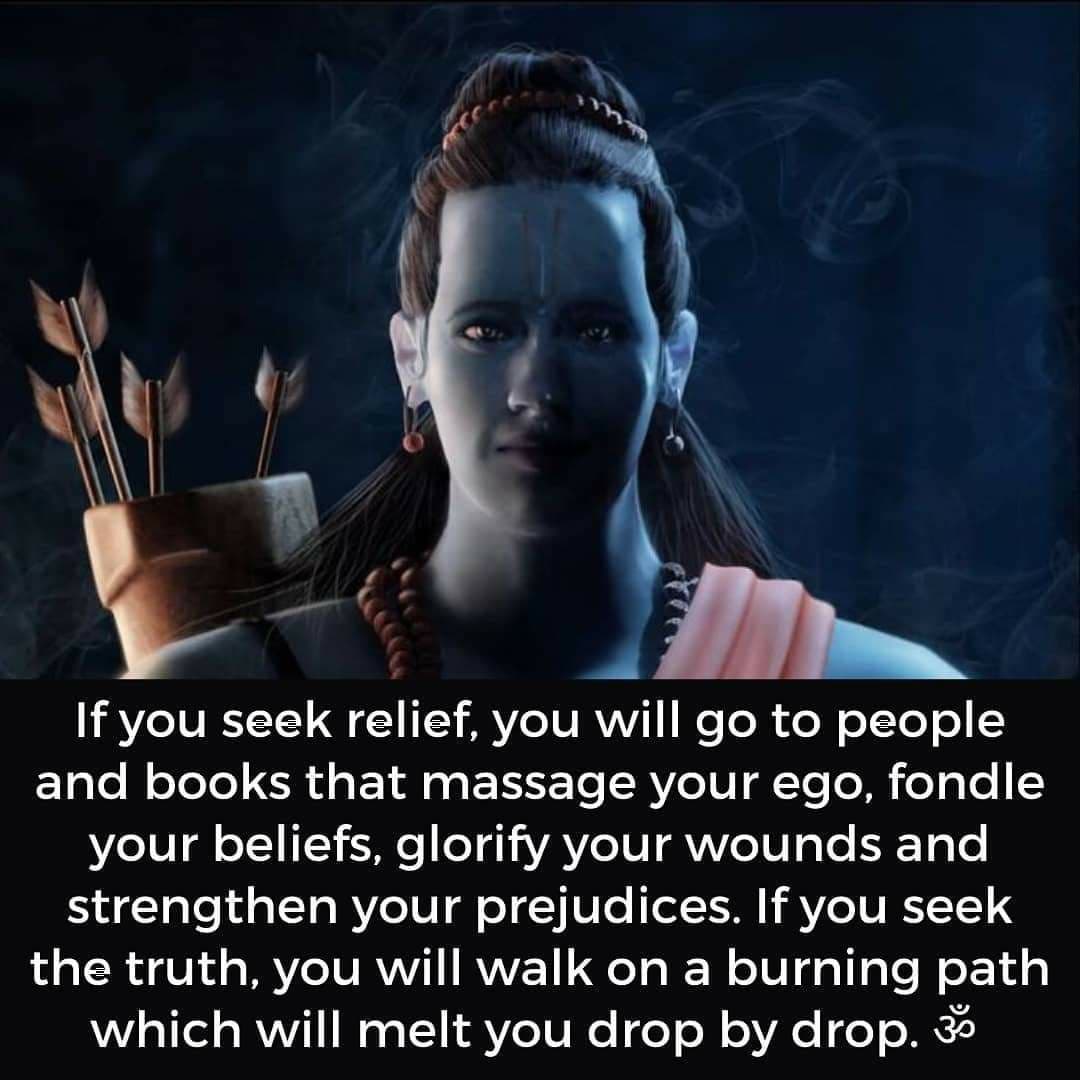 - Our chief non-conformist, Nishchal aka Guruji.